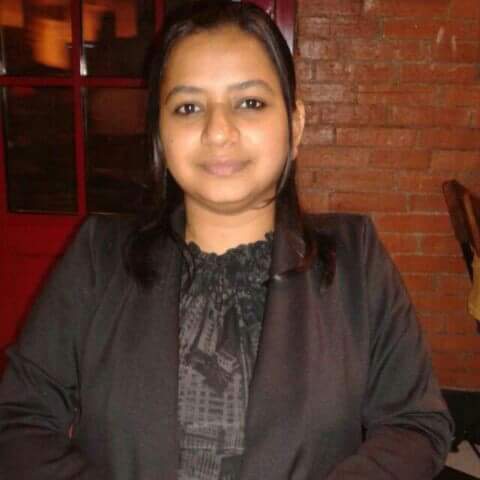 GST for Real Estate in India

GST for Real Estate in India

Akin to the country's first Jawaharlal Nehru who had given the 'Tryst with Destiny' speech at the stroke of midnight on August 15, 1947, the current Narendra Modi government also chose the midnight of June 30 to have a tryst with GST.

Real estate sector being the most pivotal ranks second just behind agriculture.

GST shall bring a lot of transparency in the real estate sector and minimize unscrupulous transactions.

Now whether this benefit gets passed on to the end-consumer is unsure as pricing of real estate is driven by market forces than on costing principles.

Effective GST rate on under- construction real estate projects will be 12 per cent only.

The government had hiked the GST rate for the construction sector to 18 per cent from 12 per cent but removed land value from computation of tax liability.

According to Finance Minister Arun Jaitley, the products placed under the 28 per cent tax slab would not adversely impact the lower or middle class.

Cement will be taxed at the rate of 28% under GST. It is higher the current average rate of tax around 23-24% but a lot of additional taxes charged over the average rate would be subsumed under GST.  Iron rods and pillars used in the construction of buildings is charged at the rate of 18% which is similar to the current average rate of 19.5%.
Bricks used in the construction of buildings and houses is taxed under GST at the rate of 28% except for the rate of ceramic building bricks which is kept under 5%. Currently, all bricks except the ceramic bricks are charged an average tax rate of 25-26% inclusive of all state and central level taxes. Logistics cost of transportation of bricks, cement or iron is going to reduce through the subsuming and streamlining of taxes

There is an positive & more sort of initial opening bumper for the reformative Modi Government when the
Stock Exchange Markets Hit Bright Spot.
The Stocks Opened at Above 31,000 on Monday 3rd july due to overall global appreciation of Modi Govt GST by Foreign Finance Index of Asian, US & European Countries claiming that no modern government in the entire World could ever be as bold as ours.

But, the procedures of filing returns in new GST regime are bound to be cumbersome, with businesses expected to file at least 37 returns in a year. This will be multiplied several times depending on the number of states in which one is transacting a business.
Although this cannot be deemed simple in any sense of the term.
But, its true that,
Developers/Builder's and Contractors would reap the benefit of many taxes which will be subsumed by GST.

Conclusively saying, there is going to be a substantial benefit from GST as it will bring a lot of required transparency and accountability.

Real Estate Regulatory Authority popularly known as RERA is a newly implemented law - THE REAL ESTATE (REGULATION AND DEVELOPMENT) ACT, 2016 to ensure sale of plot, apartment of building, in an efficient manner and to protect the interest of consumers in the real estate sector. It...

The Companies Act, 1956 had been in need of a substantial revamp for quite some time. The 1956 Act was passed in the first decade of free India and the business landscape has changed radically ever since. The opening of the Indian economy in the...

“Nothing is certain except for death and taxes”

Some say it was mentioned by Ben Franklin, others say Mark Twain or Daniel Defoe

Whosoever quoted this has rightly put the words in place. Tax is not taught in schools or colleges, it is something a person...